Special Vacation Packages Go On Sale August 19 Orlando, Fla. (August 12, 2015) – Universal Orlando Resort and Warner Bros. will host the third annual “A Celebration of Harry Potter,” a special gathering of Harry Potter fans from around the globe. The three-day weekend event will take place January 29 – 31, 2016 and will […]

Newest On-Site Hotel at Universal Orlando Resort Set to Open Summer 2016 ORLANDO, FL – (October 19, 2015) – Loews Hotels & Resorts has promoted two of its most seasoned and talented leaders to new roles at the Orlando hotel campus. Barb Bowden has been named complex managing director and Larry Beiderman has been promoted […] Experience a Weekend of Worship and Non-Stop Entertainment at Universal Studios Florida Tickets are now on sale for Universal Orlando’s Rock the Universe 2016, where guests can rock, ride and rejoice at Florida’s biggest Christian music festival. On Sept. 9 and 10, guests can experience a weekend filled with faith and worship in an unforgettable […] 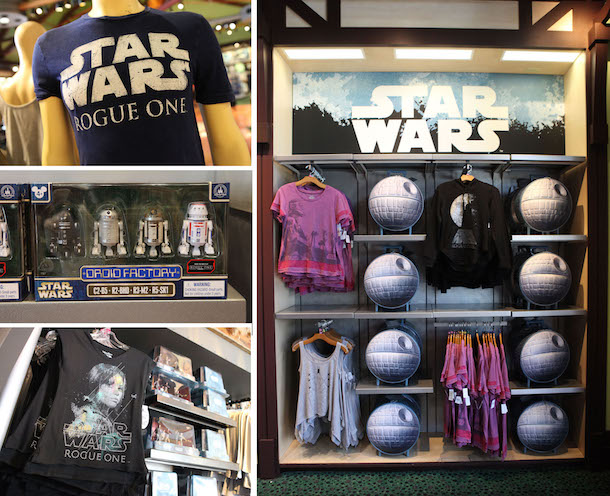 The holidays have returned to Disney Parks! Here is my annual list of top holiday gifts you may find in select locations at Disneyland or Walt Disney World Resorts. You may find many of these items are also available via the free Shop Disney Parks app. You can #GoRogue this holiday season with merchandise celebrating […]