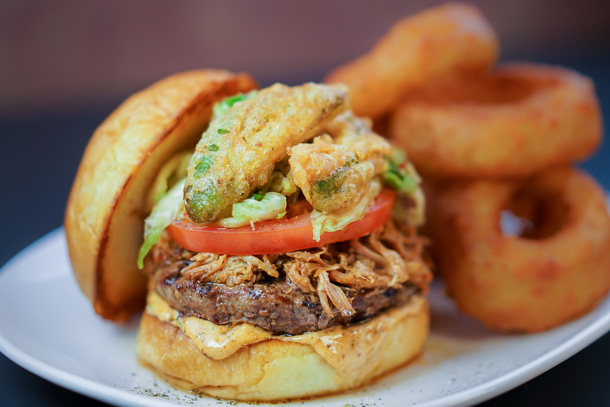 Whether Dad is into jazz, customized toy race cars, haute (hat) couture or just good grub, he and the rest of the family will find something make Father’s Day extra special this weekend in the Downtown Disney District at the Disneyland Resort. Does Dad look good in a fedora? More of an Indiana Jones kind […] 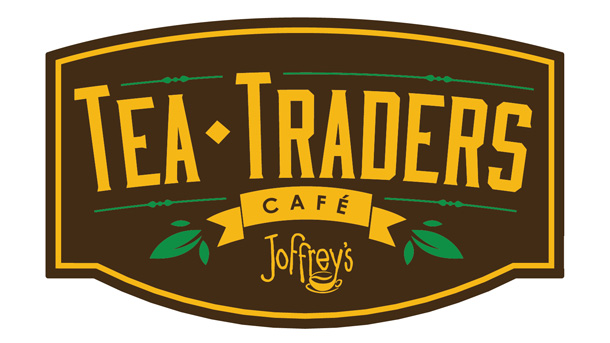 June 10 is National Iced Tea Day, and there are few things more enjoyable on a hot Florida day than a cold cup of freshly-brewed iced tea. As you may know from my previous stories about Afternoon Tea at Disneyland Hotel and Walt Disney World Resort, I love tea. If you’re like me, and looking […] With Father’s Day right around the corner, we know many Disney Parks Blog readers are looking for special ways to treat dad. Today, we’ve got you covered. Check out our list of this year’s favorites at Disney Springs – including experiences beginning before June 18. Coca-Cola Store at Disney Springs is kicking off the celebration […] 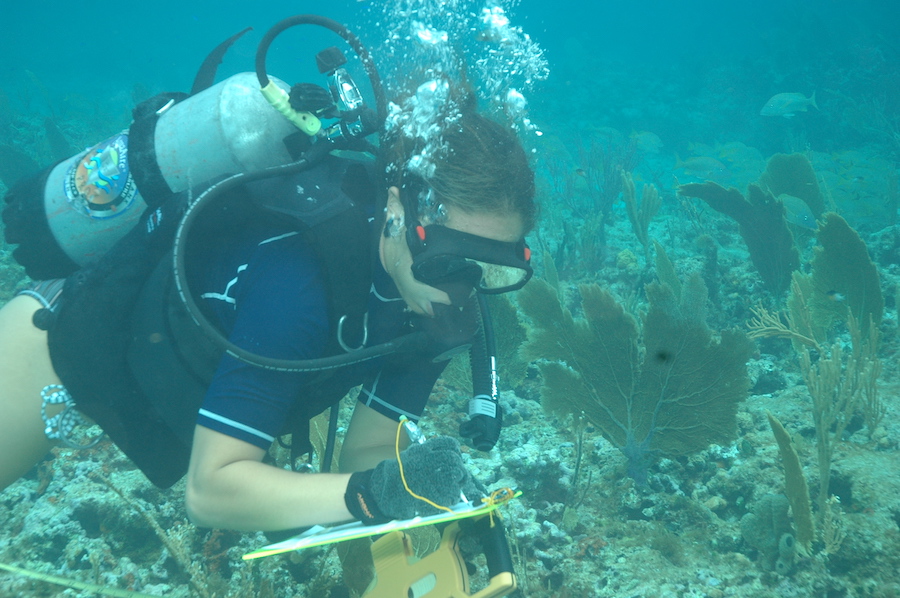 If you’re visiting Epcot on June 8, be sure to stop by The Seas with Nemo & Friends and help us celebrate World Oceans Day, a fun and festive way to connect with nature and learn how you can help protect our planet. There will be special displays and activities throughout the pavilion in Future […] 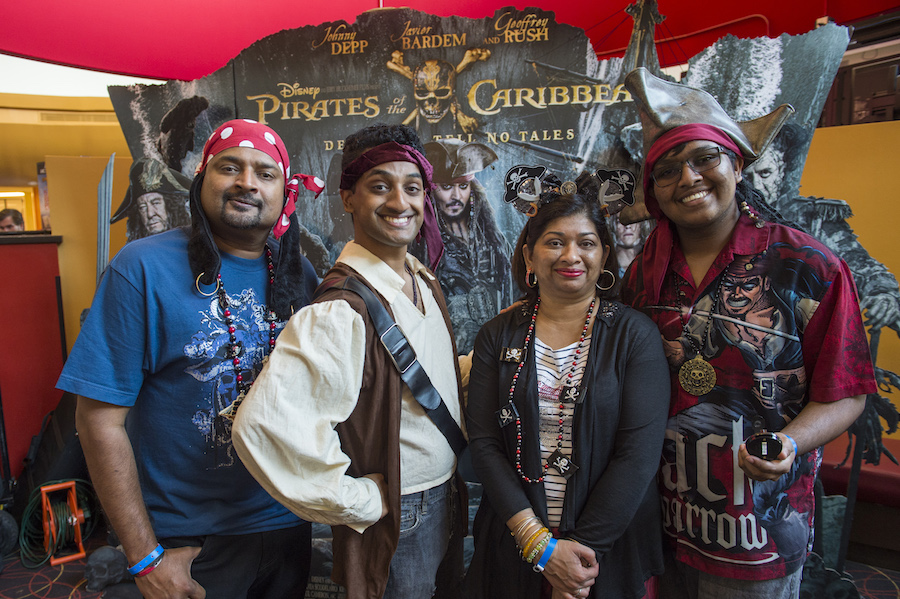 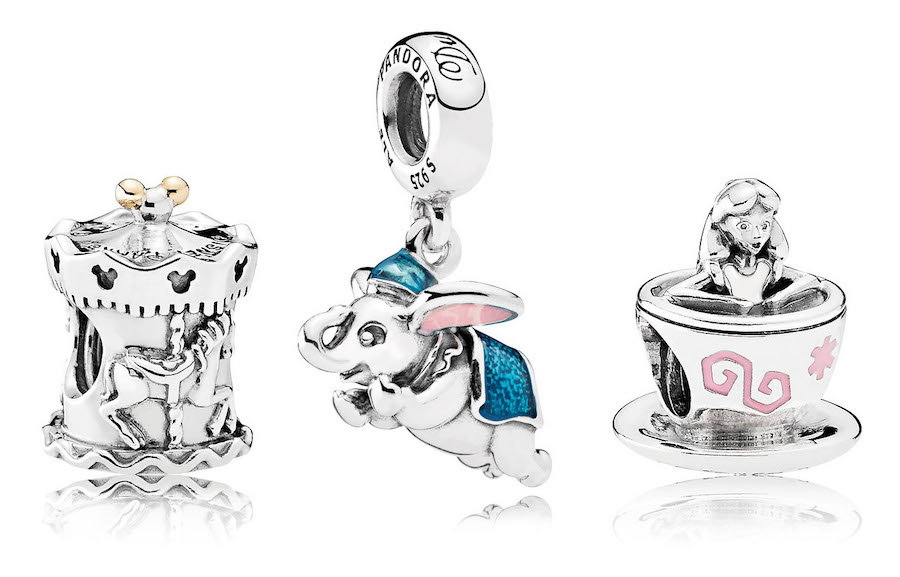 Dubbed “the happiest land of all” by Walt Disney, Fantasyland has delighted guests of all ages for years. Today, I’m delighted to share that guests will have a new way to celebrate this magical land with the release of a three piece charm gift set by PANDORA Jewelry. I recently spoke with Morgan Sklar, associate […] 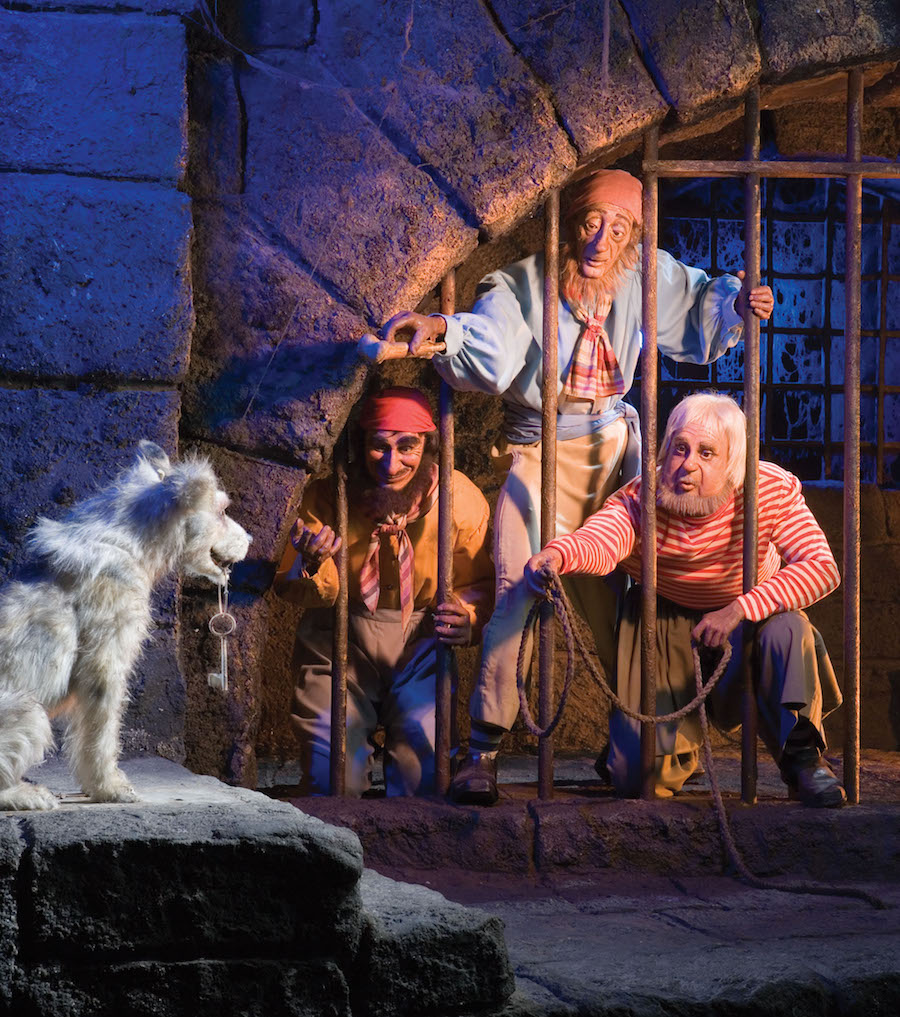 13 Ways to Celebrate Pirates of the Caribbean at Disney Parks
lovefloridatravel.com

In case you missed it, “Pirates of the Caribbean: Dead Men Tell No Tales” is now out in theaters! The fifth installment of the popular franchise had its global premiere at Shanghai Disney Resort earlier this month and later premiered at Disneyland Paris before being released worldwide. Now we’re counting down all the ways you […] 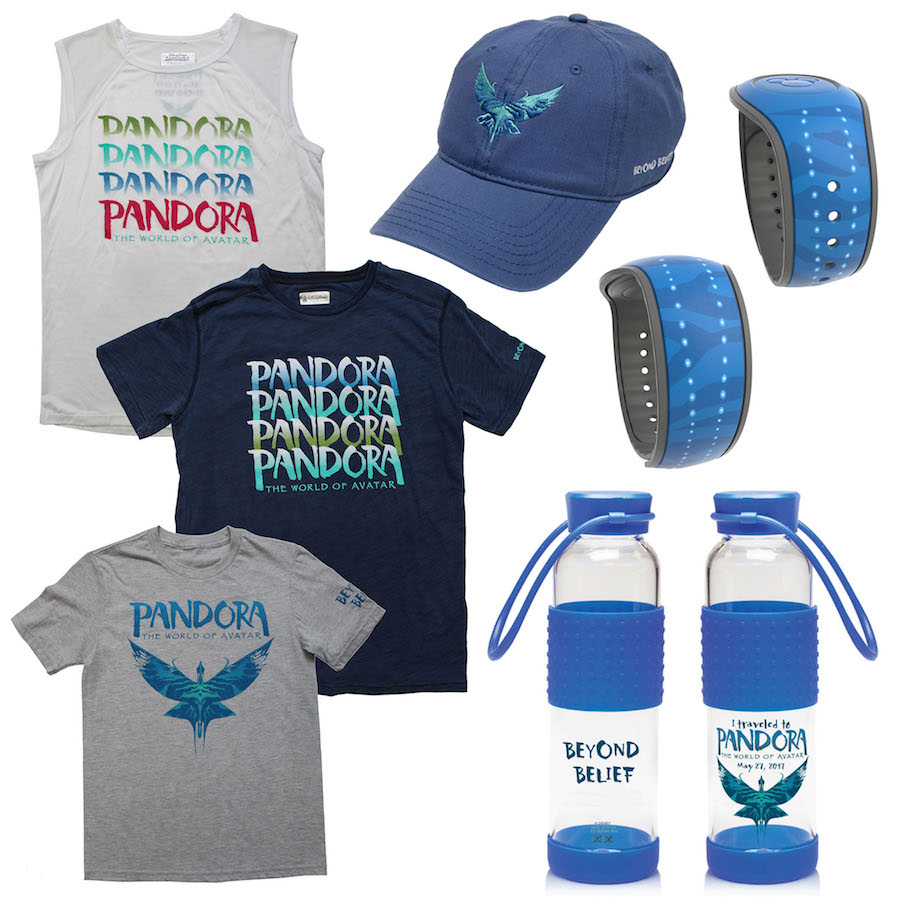 Commemorative Products Celebrate Opening Day of Pandora – The World of Avatar on May 27
lovefloridatravel.com

Pandora – The World of Avatar officially opens at Disney’s Animal Kingdom on May 27. If you will be joining us on that day, we are offering several commemorative products to remember your trip to this exotic new land. These products will be released at Windtraders at Pandora, with select products also being offered in […]

Disney Parks to Commit up to $1 Million for Animal Habitat Restoration to Celebrate the Opening of Pandora – The World of Avatar
lovefloridatravel.com

To celebrate the grand opening of Pandora – The World of Avatar at Disney’s Animal Kingdom, Walt Disney Parks and Resorts and the Disney Conservation Fund recently announced Connect to Protect, a new in-park interactive mobile adventure for guests and a commitment of up to $1 million to protect and restore habitats critical to 10 […]