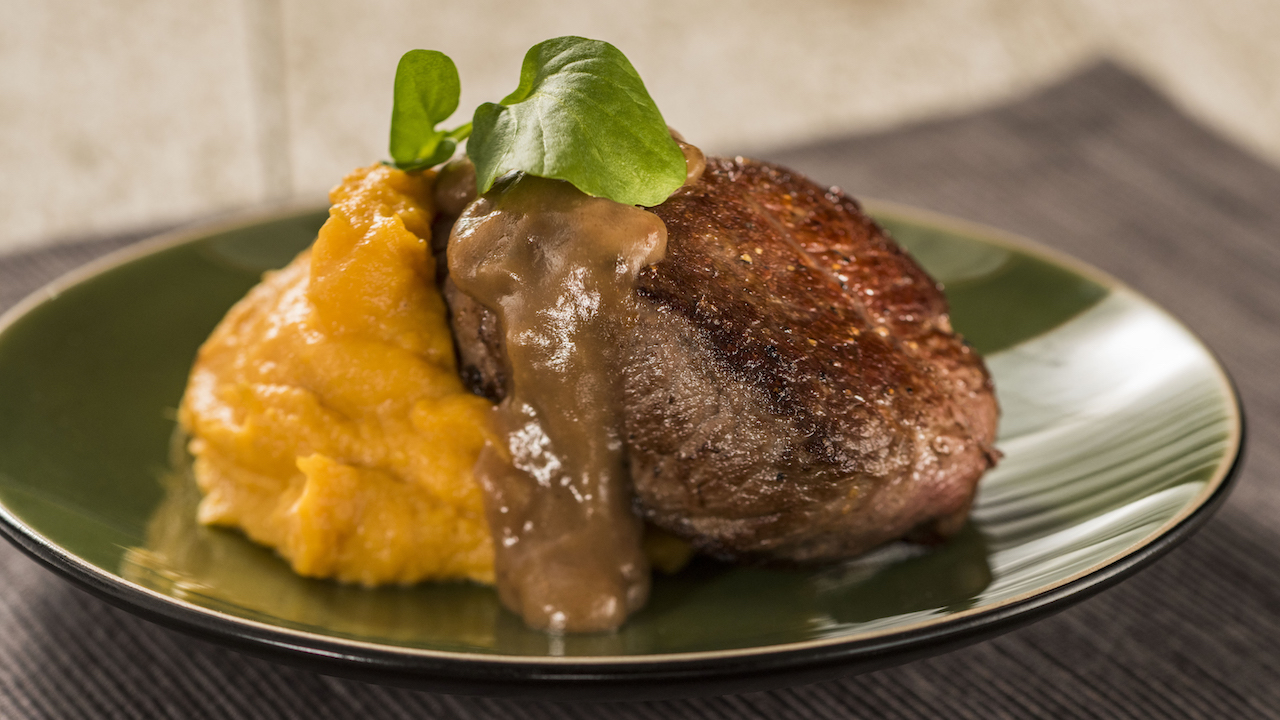 Opening day of the Epcot International Food & Wine Festival is earlier than ever this year – Aug. 31, with lots of new tastes and sips around World Showcase Lagoon and stretching in to Future World. Here’s a rundown of the Festival Marketplaces to keep handy and help you plan ahead. The festival runs through […]

Enter ‘The Chew’s’ Sweepstakes for a Chance to Win a Trip to the Delicious Epcot International Food & Wine Festival
lovefloridatravel.com

Want a chance to win a trip to Walt Disney World Resort during a very delicious time of year? The Emmy award-winning ABC hit show, “The Chew,” wants you to join the hosts at the Epcot International Food & Wine Festival — a celebration you don’t want to miss. “The Chew” is giving you, and […] 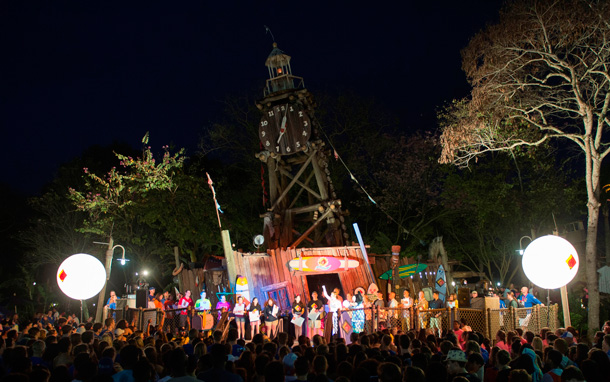 Middle and High school bands as well as school choirs have always been a part of the history of Disney Parks. With Festival Disney wrapping up its 13th annual event, that tradition continues as the Disney Performing Arts program prepares to plays host to thousands of choirs, bands and orchestras at next year’s annual event. […] Today’s Disney Doodle depicts what the enchanted flowers from “Alice In Wonderland” would do if they had the chance to visit a Disney theme park. According to artist Ashley Taylor, it would be the perfect time for the bunch to visit Epcot. “The colorful flowers at the Epcot International Flower & Garden Festival always remind […]

I have the opposite of a “green” thumb. Plants see me and immediately wither. The amazing Disney Horticulture team could teach me a thing or two! Their gorgeous topiaries and flower displays at the Epcot International Flower and Garden Festival put my little bed of greens to shame. To help many untalented growers like me, […]

The weather has officially reached the 90-degree mark in Central Florida, and there’s nothing more enjoyable as a summertime dessert than sweet, cool Tres Leches Cake. This delicious recipe was developed by the culinary team at Epcot as part of the Epcot International Flower & Garden Festival, and we’re sharing it just in time to […]

Sous Chef Daniel Contreras is very proud of being able to add a bit of cultural flair to his dishes, especially the ones he has created for the Epcot International Flower & Garden Festival. Daniel, who was born at Neiva in Colombia, has been working at Walt Disney World Resort since 2006, and one of […] 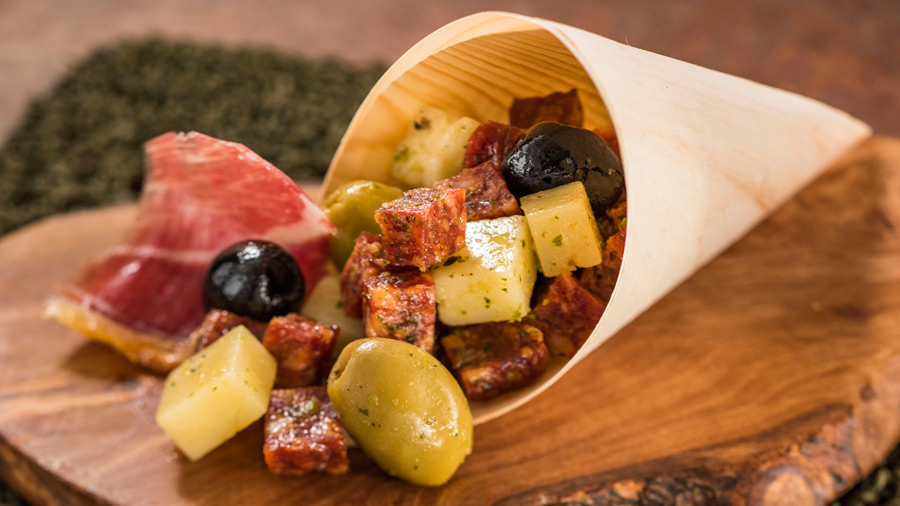 There are many special numbers to celebrate as we announce the 22nd annual Epcot International Food & Wine Festival, opening Aug. 31 and running through Nov. 13 – that’s 75 days to sip, savor and enjoy one of America’s top food festivals (13 more than last year). And to celebrate the park’s opening 35 years […] 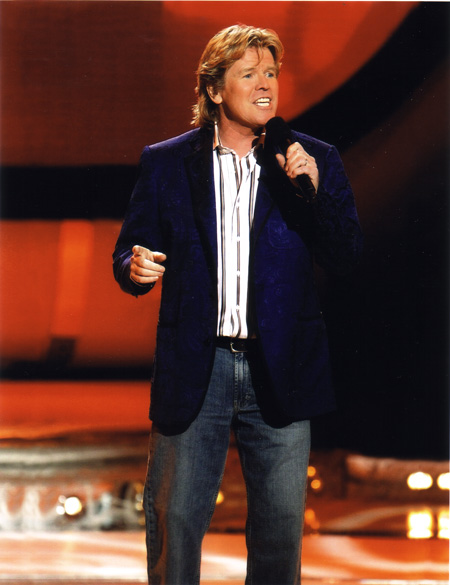 The Epcot International Flower & Garden Festival gets bigger and better each year, and the two remaining Garden Rocks concerts will have lots of fans: STARSHIP starring Mickey Thomas May 5-8 (“We Built This City”) and Herman’s Hermits starring Peter Noone May 19-22 (“I’m Henry VIII, I Am”). Enjoy guaranteed seats at any of three […]