Just minutes ago, we shared a sneak peek of what’s coming to Toy Story Land at Disney’s Hollywood Studios, including new details on the land’s attractions set to bring the world of Toy Story to life for you and your family. In Toy Story Land, you’ll find yourself shrunk to the size of a toy […]

‘The Music of Pixar LIVE! A Symphony of Characters’ Starts May 26 at Disney’s Hollywood Studios
lovefloridatravel.com

“The Music of Pixar LIVE! A Symphony of Characters,” a limited-time concert event that showcases music from Pixar Animation Studios films, will debut at Disney’s Hollywood Studios Friday, May 26. The show, which features a live orchestra and appearances by beloved Disney•Pixar characters, will be presented three times nightly at Theater of the Stars at […]

UPDATE: This event has reached capacity and confirmation emails are being sent. Keep an eye on the Disney Parks Blog for future events! Are you the biggest Pirates of the Caribbean fan? Do you have your finest pirate flair at the ready? We are seeking the ultimate ‘Pirates’ fans to join the red carpet fan […] 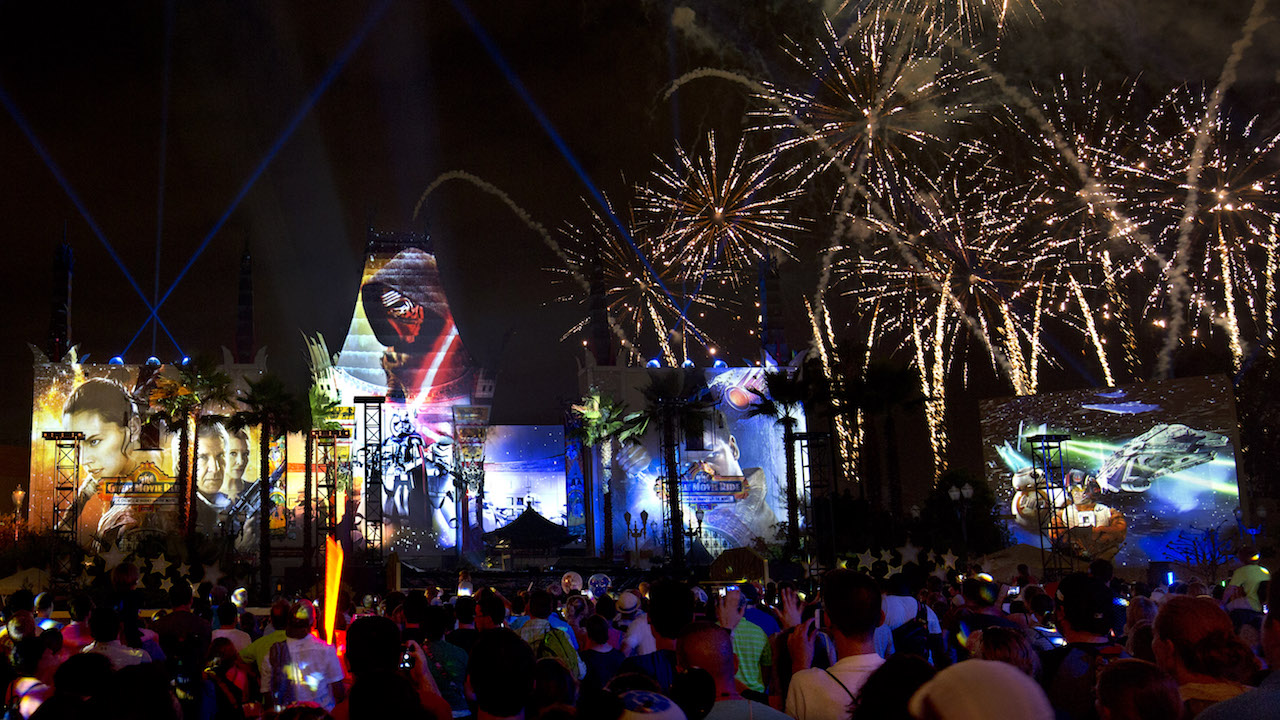 Are you a Disney movie buff? If so, there’s never been a better time to visit Disney’s Hollywood Studios. The live-action “Beauty and the Beast” released earlier this spring was a smash success, while discussion around Star Wars: The Last Jedi (December 2017) and even “Frozen 2” (November 2019) are already buzzing online! Disney’s Hollywood […] 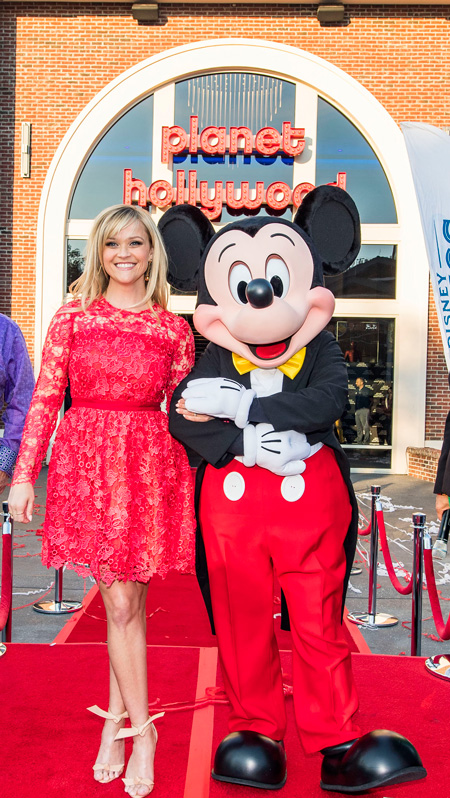 Reese Witherspoon, along with Mickey Mouse, hosted the ribbon cutting ceremony for the grand opening of Planet Hollywood Observatory this past weekend. Check out this video of Reese and Mickey welcoming the newest dining location to Disney Springs. Reese and her family also squeezed in a little fun at the Walt Disney World Resort during […] 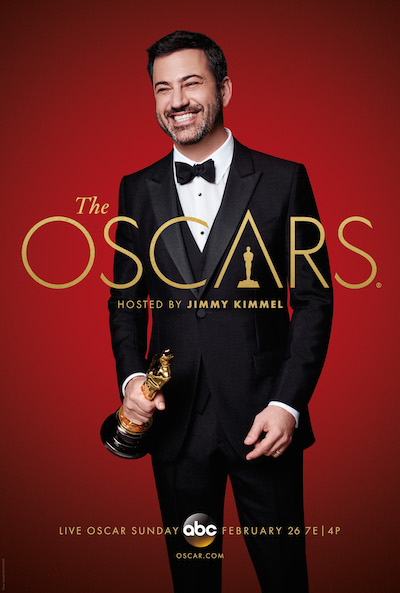 Guests Can Strike a Hollywood Pose with an Oscar® Statuette
lovefloridatravel.com

Do you love the spirit of award show season? Are The Oscars® on ABC a “must watch” for you every year? Get ready to experience some of The Oscars® excitement at Disney’s Hollywood Studios! From now until the big night on February 26th, guests are able to take their picture with the iconic Oscar® statuette at […]

Guests at Disney’s Hollywood Studios will have more Star Wars fun to look forward to this spring when BB-8, the loyal droid from Star Wars: The Force Awakens, begins character greetings at the park’s Star Wars Launch Bay. BB-8 will appear in addition to Kylo Ren and Chewbacca, two characters from the Star Wars galaxy […]