Middle and High school bands as well as school choirs have always been a part of the history of Disney Parks. With Festival Disney wrapping up its 13th annual event, that tradition continues as the Disney Performing Arts program prepares to plays host to thousands of choirs, bands and orchestras at next year’s annual event. […]

In this week’s Disney Doodle, artist Ashley Taylor imagines what Merlin and Madam Mim, two magical characters from “The Sword and The Stone” would do if they had the chance to visit Magic Kingdom Park. According to Ashley, they’d make a stop at the Sorcerers of The Magic Kingdom, an interactive role-playing game where guests […]

The older I get, the more I find myself pausing to appreciate extraordinary moments in my life. More than just excuses for an out-of-shape, out-of-his-prime magazine editor to stop and catch his breath, these life- and career-defining moments allow me to step off the proverbial treadmill and just be present for something I may never […] 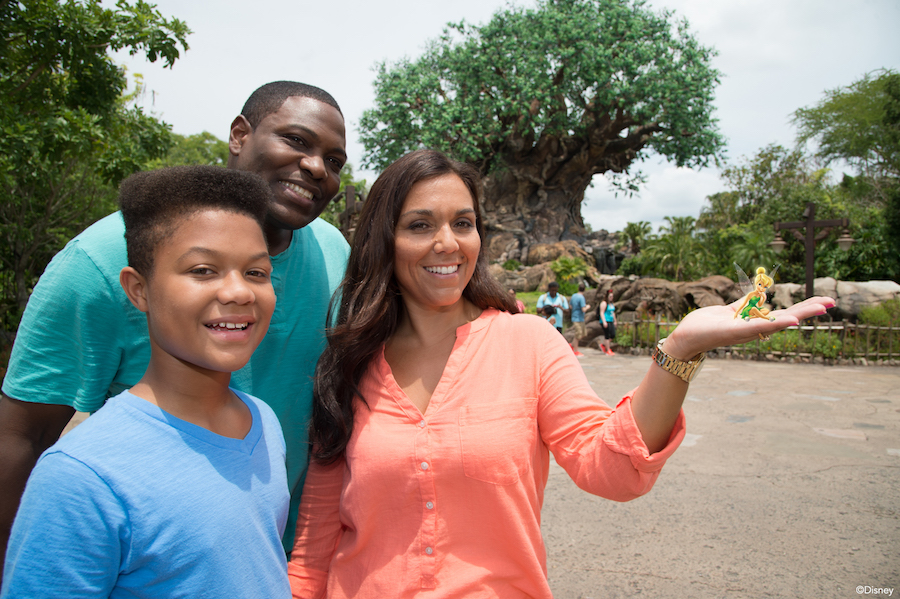 When you visit Disney’s Animal Kingdom, you’ll embark on an awe-inspiring adventure into the wonders of nature. It’s easy to celebrate all living things during your visit – even in your photos! With many Magic Shot offerings, Disney PhotoPass Service encourages you to let out your wild side. Check out the special shots currently available […] In the film “Moana,” Hei Hei accidentally accompanies Moana on her journey across the ocean by stowing away on her boat. Throughout the film, we see hilarious moments as Hei Hei explores this new form of transportation. In this week’s Disney Doodle, artist Ashley Taylor imagines what this rooster would do if he had the […]

I will be the first to admit, my European soccer I.Q. could use a little boost. But there may be some help for me yet. Today, we shared that Walt Disney World Resort is teaming with IdeaSport, LLC and one of the biggest names in soccer to host a soccer program for youth athletes at […] 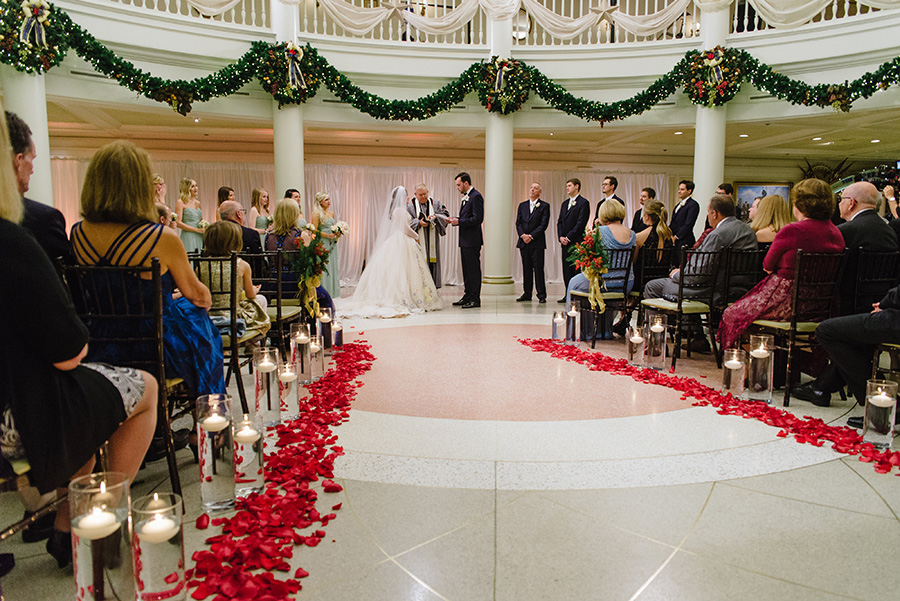 Tune in on May 7th for a Look at the Magic Behind Happily Ever After with the New Special – ‘Disney’s Fairy Tale Weddings’
lovefloridatravel.com

You are cordially invited to take a behind-the-scenes look at how a dream wedding becomes a reality. Tune in on Sunday, May 7th at 8/7c on Freeform to see the premiere of the brand new television special – “Disney’s Fairy Tale Weddings.” With the help of hosts, Ben Higgins and Lauren Bushnell from ABC’s The […] 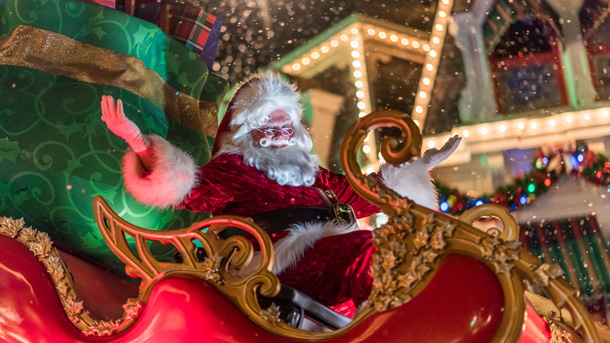 For those lovers of Magic Kingdom Park special events, you will have 53 days of fun this fall as Mickey’s Not-So-Scary Halloween Party and Mickey’s Very Merry Christmas Party return in all their glory. We try to give you as much notice as possible to plan which is why we’re excited about announcing dates for […]

Today, the U.S. Navy Blue Angels performed several spectacular flyovers at Magic Kingdom Park – roaring over Cinderella Castle as guests in the park cheered (and even shed tears of joy) during the aerial demonstration. The Blue Angels executed two planned passes at 500 feet above Magic Kingdom at the Walt Disney World Resort on […]