Cruz Ramirez from Disney·Pixar’s ‘Cars 3’ is on Her Way to Disney Parks
lovefloridatravel.com

This summer, when you head on down the highway to Disney California Adventure park, you’ll be able to meet one of the newest stars from Disney·Pixar’s “Cars 3,” Cruz Ramirez. Cruz is joining Lightning McQueen and Mater in Cars Land, starting today. She’ll also be taking a summer road trip down to the Sunshine State, […]

Earlier this week, we shared a look at the recent “Cars 3” advanced screening we held for Disney Parks Blog readers at Disney Springs here at Walt Disney World Resort. A post shared by Disney Parks Blog (@disneyparksblog) on Jun 10, 2017 at 10:06am PDT //platform.instagram.com/en_US/embeds.js Today, we wanted to share even more photos from […]

I have a wonderful father and, quite honestly, I don’t tell him that often enough. When I was a little girl it was actually my dad that stayed home with us kids. He gave us pizza for breakfast…allowed us to wear shorts during winter…often forgot to brush our hair…it was truly a blast growing up […] 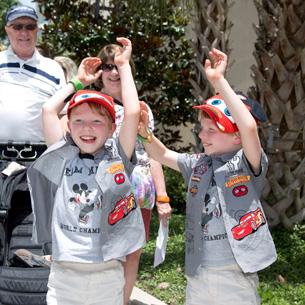 This week, some of the most fun images we shared on the Disney Parks Blog were of four-legged Disney fans, who volunteered to try out the latest Disney Tails items. Among the new items available at Disney Parks are leads, headbands, collars, comfort harnesses, and pet bowls, in styles inspired by Mickey Mouse and Minnie […] 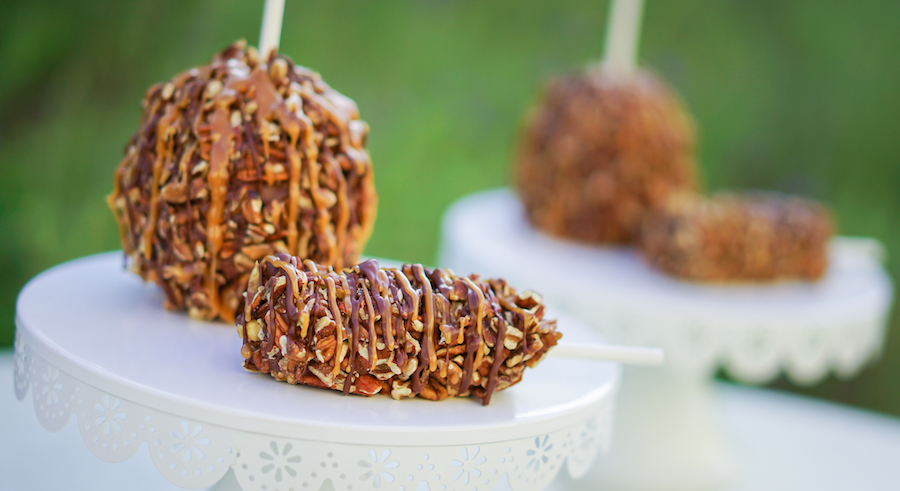 June is National Candy Month! Celebrate with us as we highlight some of our favorite gourmet candy treats from the Candy Makers of Disneyland Resort and other new sweets from around Walt Disney World Resort! Did you know that Disneyland Candy Makers hand-craft classic confectionary treats like English toffee, peanut brittle and fudge every day? […]

Tonight’s “After Dark” image, snapped in Adventureland at Magic Kingdom Park, has to make you smile. It’s a great nighttime shot of the six tikis you pass on your way to (or around) The Magic Carpets of Aladdin attraction. Things are truly looking tropical with this bright blue night sky! Sign Up for the Disney Parks Blog ‘Cars 3’ Meet Up at Disney Springs
lovefloridatravel.com

UPDATE: This event has filled to capacity. Please keep your eye on the Disney Parks Blog for future event opportunities. We’re continuing our series of Disney Parks Blog meet-ups with a summer treat you won’t want to miss – a special June 10 advanced screening of Disney•Pixar’s “Cars 3” at Disney Springs in Florida. The […]